All You Need to Know About Sunpower Solar Panels Sunpower Solar panels are sufficient to fulfil the entire house’s energy needs. Once you’ve started investing on a monthly basis, you’ll be able to spend the money on various forms of decorations. You won’t have to worry about high energy bills every month.

How long do sunpower solar panels tend to last?

Sunpower Solar panels will continue to be the perfect energy choice. Many installations have put solar cells to the test. Solar panels have a service life of more than 30 years in operation. Photovoltaic plants in Pakistan and Asia that have been in service for about 25 years have seen a 10% reduction in module capacity.

How long do the polycrystalline modules work?

In the first 2-4 years of service, thin-film modules lose 10 to 30% of their capacity, so new ones usually have a power reserve of 17-25 percent. Currently, crystalline silicon modules account for roughly 90% of the PV module market.

How fast do the efficiency of sunpower solar panels decrease?

What is the lifespan of sunpower solar panels expected to be?

As you can see, most manufacturers promise that solar modules can operate for 20-25 years, with a power reduction of no more than 20% by the end of that period.

For a duration of 10 to 25 years, several manufacturers guarantee their modules. At the same time, they promise that the modules’ capacity will not decrease by more than 10% in ten years.

Mechanical damage is normally covered for one to five years.

The crystalline modules have the most experience in the field. They were first built in the 1950s, and widespread usage started in the late 1970s. As a result, we may already draw some conclusions about the reliability of such modules.

What is the solar system life of crystal modules?

Crystal modules usually have a design life of 30 years. In order to determine the module’s real life, manufacturers conduct accelerated tests on its service. Solar cells used in solar modules have a nearly infinite life span and display no signs of deterioration despite decades of use. Module production, on the other hand, decreases over time.

Moisture is kept out of solar cells and internal electrical contacts with module sealant. Since it’s almost impossible to fully shield the elements from rain, the modules “breathe,” to put it another way, but it’s difficult to notice. The sealant that protects elements and electrical connections from moisture is gradually destroyed by ultraviolet light and temperature changes.

Module deterioration as a result of moisture

When the module temperature increases during the day, moisture trapped inside is discharged outside. UV radiation from the sun gradually degrades the sealing components, making them less elastic and more vulnerable to mechanical stress. This causes the moisture security of the module to deteriorate over time.

Moisture trapped within the module causes corrosion of electrical connections, an increase in resistance where corrosion occurs, overheating and contact destruction, or a reduction in the module’s output voltage.

For 60 years, the world’s first solar panel has been in use.

Manufacturers usually promise a maximum deterioration of no more than 20% over a 25-year period. However, measurements of the modules that have been in use since 1980 indicate that their performance has decreased by no more than 10%.

The parameters declared during development are still used by many of these modules (i.e., there is no degradation). As a result, we can confidently predict that the modules will last at least 20 years and, with a high likelihood, will continue to perform well even after 30 years.

Solar panel technology has advanced dramatically in recent years, and today’s solar panels are much more dependable, stable, and powerful.

All of this means that when measuring the payback of solar power plants, since solar panels have a service life of around 20-25 years, you can assume that these panels produce electricity for free.

What can be done to propel solar panels to last longer?

Avoid causing physical harm to the panel (i.e. falling trees, branches, being blown off by the wind, scratching the module). The less efficient the module is, the more scratches it has on its back. Moisture and water may get between the glass and the protective film, causing a short circuit and/or corrosion of the solar cell contacts in the worst-case scenario. 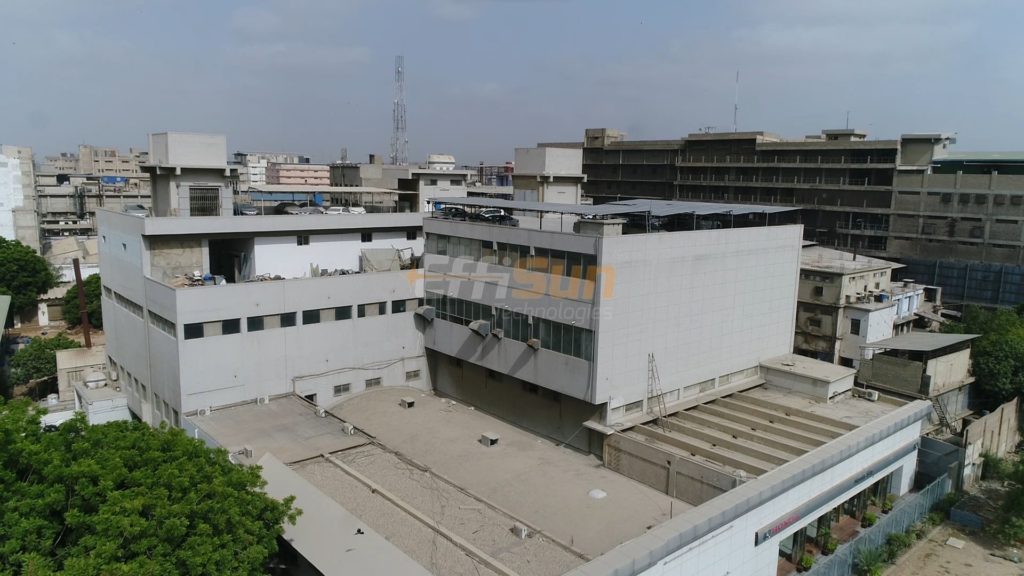